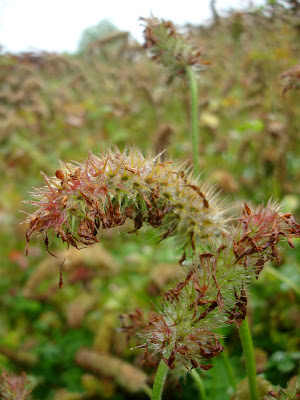 A few weeks ago when I was all rapturous about red, when the crimson clover was flowing down the banks of our critter pad, we had are friend Theo Nestor and her boyfriend, Geof over for lunch. It was a predictably mis-predicted Sunday. The 70 degrees, the very sunshine they had promised did not appear. Actually it rained and it was cold-ish, but we ate outside anyway under an umbrella and toured our muddy 6 acres in boots. This was our spring. Always sunshine on the way, always another cloud in the way. I tried to regain my sense of wonder in these sodden days by focusing on red flowers.
But our friend Theo saw nothing but green when she was here.
As we walked her and Geof around the farm showing off our horticultural prowess Theo’s response was simply, “It’s so green!” I think she would approve an exclamation point in this case. The she repeated herself, “It’s so green!” with yet another exclamation point. And repeated it again, “It’s so green!” Stating and restating the obvious is not usually Theo’s manner. Her chant had even Michael and I seeing green for a change. We had become inured to green as it crept into our lives daily, seemingly in droplets. I took Theo’s emphatic “It’s so green!” for us to realized, yes, our world was “ So green!”
The red clover has burned out since then and the sun has returned though standing water here and there is evidence of the inordanently wet spring we’ve had. 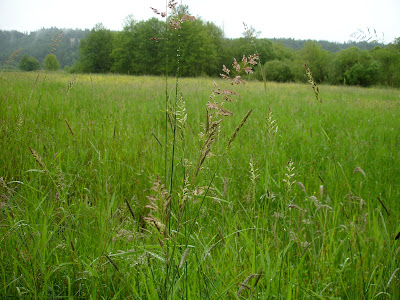 But the green has stayed, we’re in the Evergreen State after all. So much green it is near impossible to appreciate. We needed a city person to show us how rich in green we are. The other day as the sun broke and I walked down the road I saw a rainbow and I saw it’s end. It landed in the middle of a green field. There was no pot of gold only rich lush loam with a thick pelt of green.
I have a friend who says he has golden handcuffs, a job he doesn’t love but that pays too well to quit. I can’t say I have golden handcuffs, but I certainly have green ones. I cannot stop planting. I am a slave to this compulsion I call a profession. No more so than this week in which I am feeling as burned out on gardening as the crimson clover is on red. And still there is, outside my normal 40 hour work week of gardening, hours of planting at the farm yet to do. We don’t even have the corn in yet. I know it’s late and west of the Cascades is hardly Iowa but each year I have to try. This year it is ‘Quickie’. Territorial Seed says it will have edible cobs 64 days after planting. I hope they’re better prognosticators than the meteorologists around here. I can already see the pot of water boiling on August 20th.
I don’t want to make too much of it, but why did someone have to show me green. I eat, breath and live green. I am so attached to green I can’t even see the umbilical cord. So I’m making an effort not to ignore green, no matter how many orange flowers our ‘Royal Sunset’ rose puts out this summer. No matter how many blueberries load down our bushes this year. No matter how often I look off to the mountain top to see if there is still a trace of snow. I will try my hardest not to miss all the green. 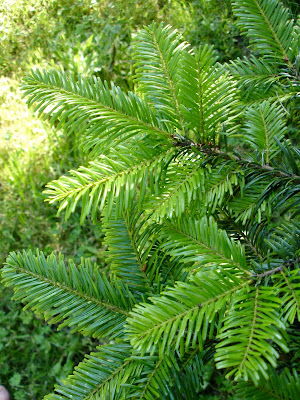 I wonder if you will too?
Posted by Daniel Mount at 7:18 PM
Newer Post Older Post Home