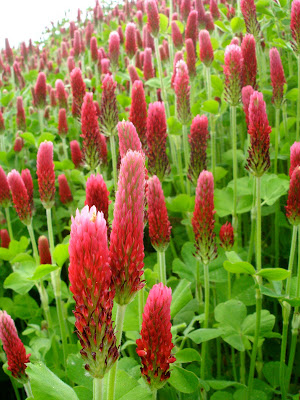 The other day I was stopped at a red light, behind a red Cadillac plastered with angry bumper stickers. I seemed funny to me that the hot-headed driver would cover all that shiny candy apple enamel with what was on his mind. But people want to be heard.
Me, too.
So here I am plastering what’s on my mind on the shiny screen of your laptop.
The only thing on my mind these days is red. I love red. It’s my favorite color. Red. Since I can remember it’s been red. Certainly there’s been flirtations with yellow, then orange. I couldn’t stay far from red for long. So I’m back to red and I’m sticking to it.
Yes, I’m a hot-head, too.
And nothing gets my dander up more than the abuse of red. I mean the theft of red by the Right. It doesn’t seem that long ago that the color red represented the left, the far left. Our enemies, the commies. I had no problem with them using my favorite color for their flag because my leanings were decidedly left.
But I don’t understand when or why the Right absconded with red. I have a vague memory of Nancy Reagan appearing in red after the “Evil Empire” fell. I have a bigger and vaguer memory of it liberating red from the left and starting a fashion trend. Like the scalps of fallen settlers red became a sign of some sort of victory, the blood of our bloodless victory. I think that’s when I started wearing blue.
But I still love red. So I will try no to think about my favorite color being stolen, too much. After all, it’s a free country. And all evidence points to the fact that red belongs to no one.
Not even me, a red lover.
Not even the crimson clover (Trifolium incarnatum) which is possessed by red and raving swarms of bees, not hot-headed, but happy and busy. 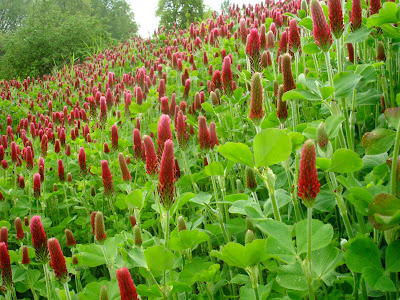 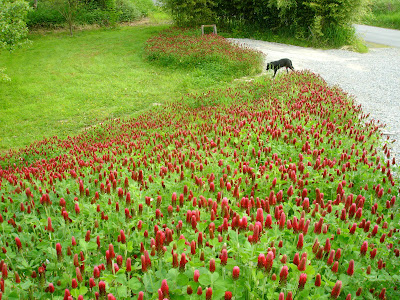