A few days ago an envying client said to me, “ How nice to weed all day and let your mind wander.”
I had just been weeding for hours, tiring of the tape-loop of worried and complaining thoughts circling in my head like a caged hamster on his wheel. I smiled though, not letting on. I’m sure if she had to do the rounds of her clients and then go home to weed she might have a different idea about this mindless task. I can agree with her that there is something delightfully mindless about weeding. But after an hour or two. A day or two. A week or two mindlessness becomes a mind-numbing bore.
When I start feeling this way, it invariably happens each July, I know it’s time to pack up and head to the mountains and my favorite garden Tucquala Meadows where I don’t need to weed. Unless you considered taking snapshots of wildflowers “weeding”.
There is something about the careful observation of a wildflower that is the antithesis of weeding. Here’s a sampler of what I saw: 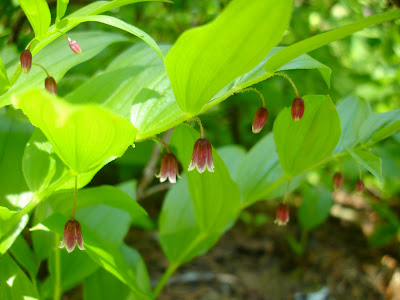 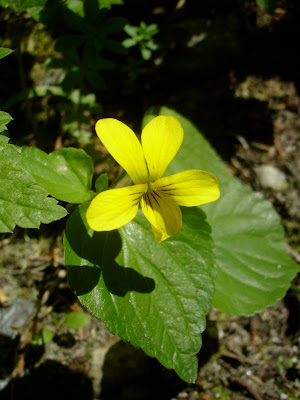 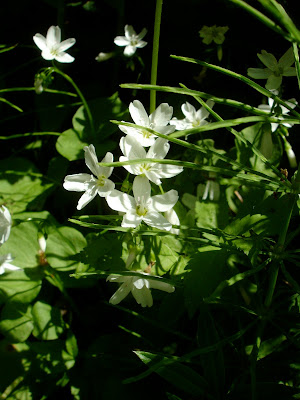 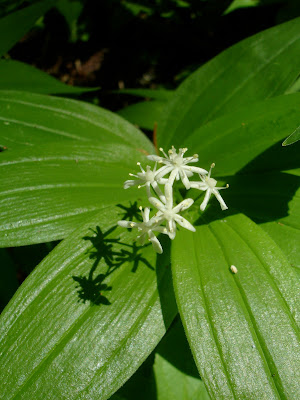 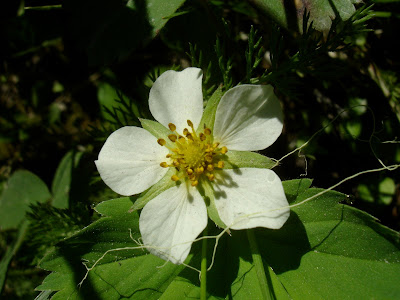 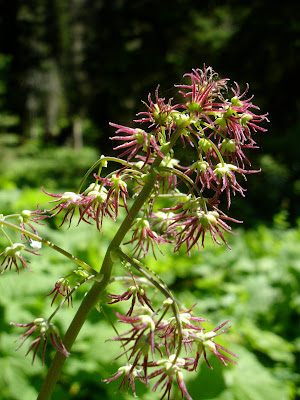 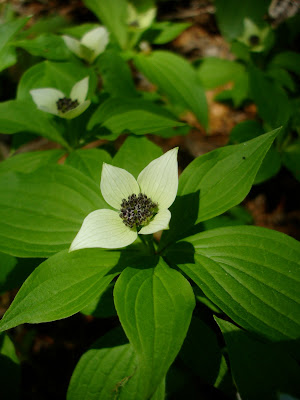 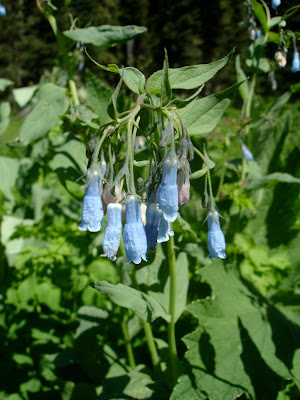 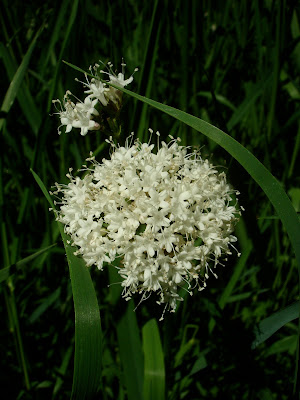 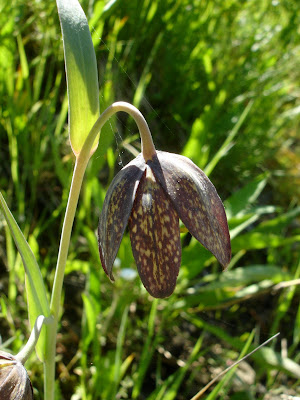 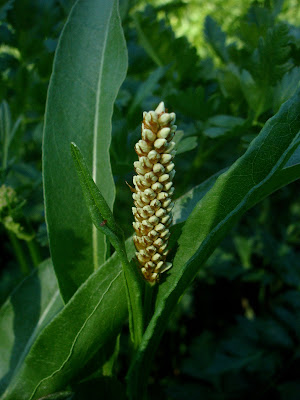 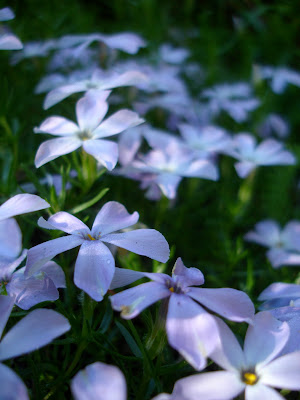 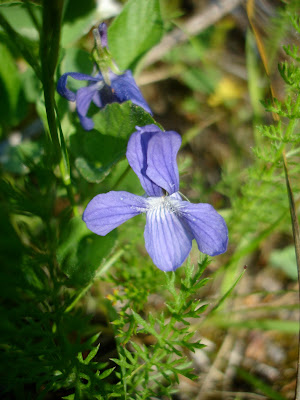 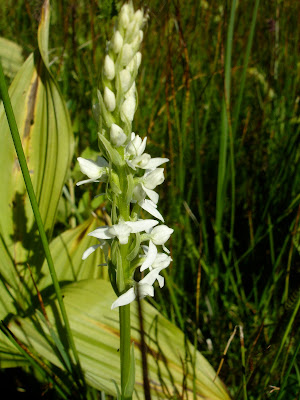 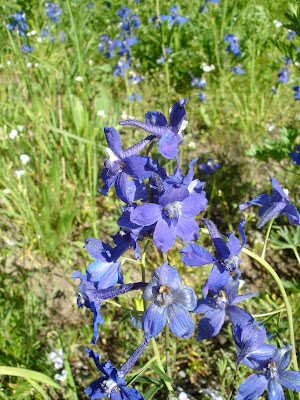