The Germans say “The weather changes at the full moon.” Ever since I heard that I‘ve been a casual, even erratic, yet ernest observer. I love to find truth, or falsehood, in superstitious axioms. Strangely, from my scientifically unreliable observations, this one holds some truth.
A little over a week ago the clouds parted like the Red Sea, only this time it was the full moon not Moses and his magic staff. It filled the valley with moon shadow-- “leapin’ and hopin’ on a..”-. The light was silvery blue as I walked down to the river and I could feel it ushering in our first truly killing frost. Just the day before the mix of last spring’s pink snapdragons and this winter’s first pink camellias made me a little dyspeptic. After all it was the first day of December. I was starting to think winter would never come. 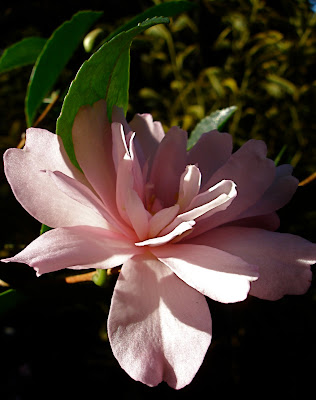 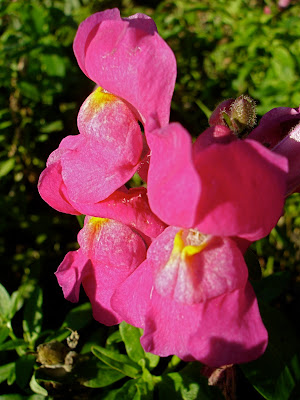 So I got the song “My Favorite Things” stuck in my head, again. And though snapdragons and camellias are definitely 2 of my favorite things, so are frost and clear skies and biting cold. My nordic genes and Wisconsin upbringing can't imagine a year without “a silver white winter melting into spring”. We don’t get much of that here in the Northwest. Not even out in the Snoqualmie Valley where Michael and I live a stone’s throw ( if you have a good strong arm) from the snow covered Cascades. So this past week, with its record breaking cold, has been a nice respite from the seamless gray of November. I have not yet started to think about my clients’ hebes and rosemaries, 2 other of my other favorite things.
Once when a client of mine was handing me a lemon merengue pie I said, “Lemon merengue is my favorite.” Which it is.
My client retorted, “You always say that. Last week pepita brittle was your favorite.”
I was humbled by this observation. Was I a liar?
Not really. “I guess I’m a lucky guy to have so many favorites,” I told her. 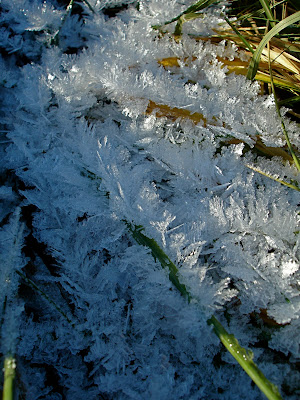 I’m lucky to count the leafy patterns of frost among my favorites. And the nordic ditty “Frosti” by Bjork one of my favorite winter songs. And the cabbage “January King” which is being put to the test in December. We’ll see if it’s wearing a crown come January.
I’ve been trying not to cringe when I see our rhododendron, leaves curled up and drooping, at the end of its cold endurance, or the blackened leaves of the fatshedera, which was just coming back after last years cold and flooding. Sometimes you just have to let go, and all it takes is a good stiff frost.
There is no better time to appreciate conifers, though. I just can’t help but sing “ O Tannenbaum”, nor understand what religious importance these evergreens held for early nordic people who saw their ability to stay green through the winter as a truce against the avenging weather gods. So I’ve been doing a little free wheeling conifer research over he past weeks and will be sharing information and photos over the coming month as a Christmas card to you, my readers. 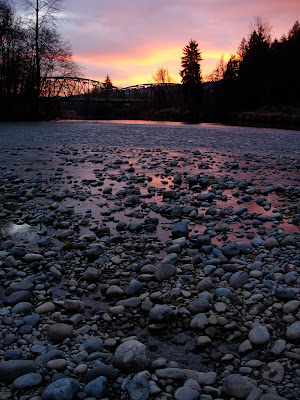